Paying off my Phantom 4 Pro in 2 Days Shooting Real Estate! 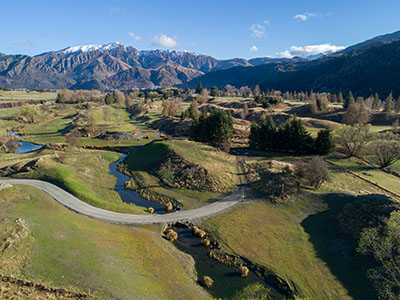 Thats a fairly dramatic headline and that sort of concentrated clump of work hasn’t happened that often for me. Those of you who have visited this website or my Youtube channel will know I shoot a lot of real estate specialising in real estate video down here in my local area of Queenstown, New Zealand.

So how did 6 jobs in 2 days come about I hear you ask?

I hadn’t planned on doing all these jobs in 2 days but as it happened I had a steady trickle of jobs lining up to be completed as we head into Spring down here in New Zealand. That also means in this part of the country fairly unpredictable and unstable weather. 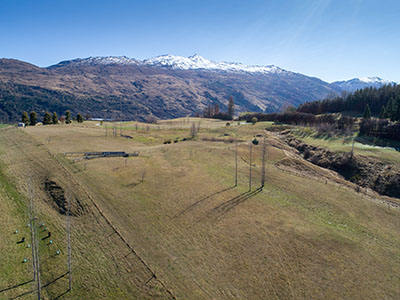 I will just about always try and maximise shooting on nice or bluebird weather days so was getting a little frustrated with days that promised to be sunny but weren’t which lead to me postponing jobs and the backlog steadily growing.

What also complicated the situation was that I was booked to leave on a family holiday in Australia in 6 days time as job number 6 was requested. I couldn’t see any point in letting the vendor know about my upcoming holiday as I knew once I got a good weather window I could mow through the jobs.

As it happened the weather gods did smile on me and I managed to get the jobs done. What also made this possible was the breakdown of what the jobs were which was;

I ended up doing 4 jobs on the one day and 2 the next. As 3 of the jobs were just drone stills this made my life much easier as they were quicker jobs to complete. 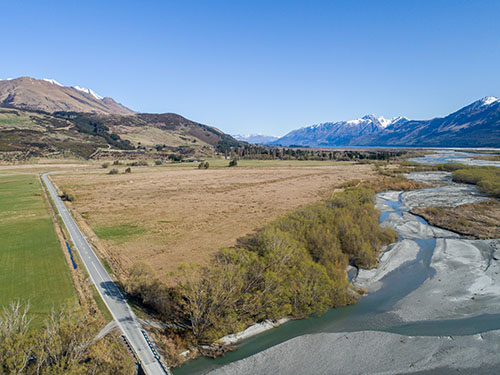 Now full disclosure I used both my DJI Inspire1 and my Phantom 4 pro on these 6 jobs as I was worried about not having enough battery life just using the one drone.

What did I learn from this chunk of work?

1. Make hay when the sun shines – I could have told my clients I was heading away and lost some of the work but also because I had a deadline I was pressured to try and complete more jobs in a shorter time frame than I would normally be comfortable with and hence realised it was quite possible.

2. Organised – I had to be pretty organised in terms of what the client wanted, getting drone filming permissions beforehand and most importantly shooting efficiently on each job as there was no time for going back if I botched the job. I also had to be on top of my battery management with the drones which was challenging!

3. What are you selling? I always go on about this point with people that ask for advice, and that is, make sure you know what the client is trying to sell? i.e.. the views, location etc  It is then your job to show this in your videos and photos.

4. Shoot more than you need – you never know when that extra bit of footage you shot will come in useful.

I almost came unstuck on point number 3 above with the job shooting drone stills and video of a large block of bare land for sale. I hadn’t fully understood talking with the Real Estate agent or gotten clear what she wanted to show in the drone video. I went ahead and shot it as I normally would showing high wides of the land from different perspectives and put some fancy motion tracking graphics showing the boundaries of the land in the video and….the client hated it!

She (the real estate agent) wanted some pretty high wides of the property but more importantly shots showing the beautiful surrounding natural landscapes of river and mountains. Luckily I had managed to shoot some extra shots (see point No.4 above) of the rivers and mountains as I was just playing around with the drone. I even had some view shots of the area which I had shot in the previous job which I then re-edited into the video and she and the vendor were happy.

I wouldn’t recommend cramming 6 jobs into 2 days but like most things in life its good to get out of your comfort zone and at the very least there will be a lesson waiting to be learned. 🙂