Are you looking for help and tips to get great looking Video?

I am a Video guy, A Husband and a Dad 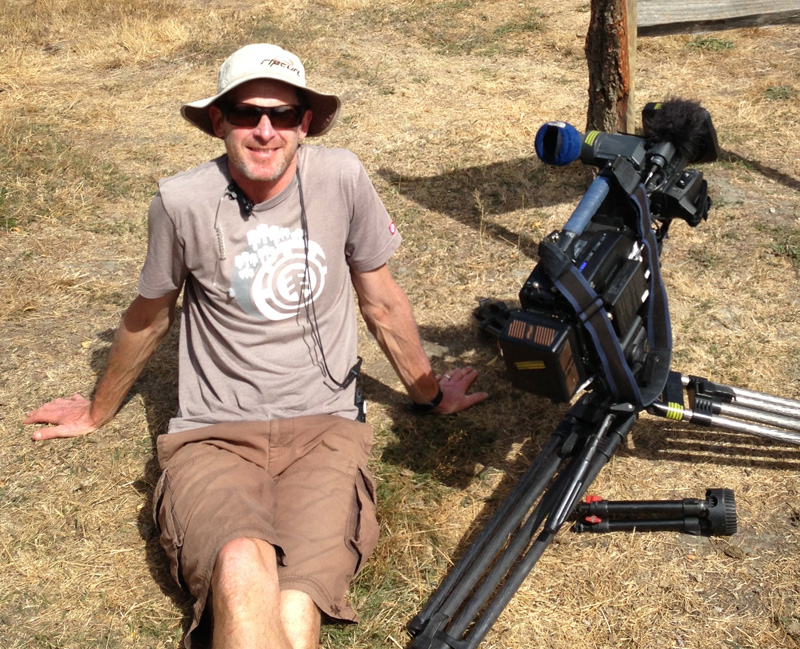 Gudday from way down under here in New Zealand, thats me in the picture with the floppy hat.

I live in the beautiful town of Queenstown, situated in the South Island of New Zealand where I have been a freelance cameraman for the last 20 plus years…I’m going to stop counting now.

I cut my teeth shooting news for the two main broadcasters here in New Zealand. Since then I’ve been really lucky to have worked on a diverse range of projects from television reality shows, corporate videos to chasing Crocodile Rangers around the backwaters of Darwin, Australia for the National Geographic channel.  I also got to shoot on a Bear Grylls reality TV show here in the mountains of New Zealand. 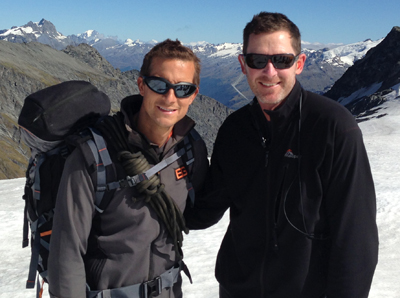 Big shows I’ve shot on include Castaway (BBC), Bear Grylls (NBC), The Biggest Loser (NBC), Grand Designs NZ, Behind the scenes shooting for feature films Lord of the Rings and The Legend of Zorro.  So that’s all the glamour job name dropping I could think of,  other jobs include weddings (in my very early days), shooting for-sale videos for Japanese Heli Skiers and a lot of snowboarding, skiing, motor-sport and most other sports you can think of.  I also shot my fair share of corporate videos for many small local businesses from around my town and area.

Chief Cameraman, editor, tester and coffee maker is me….

Pointing Video cameras at faces, places and events for more than 20 years

A large percentage of my work in recent years has been to do with Real Estate where I have been shooting as freelance cameraman for the New Zealand version of Grand Designs television series locally for the last three years.

Another large chunk of my work has been shooting Real Estate marketing videos for local Realty firms.  Its a part of my work I really enjoy and an area I like showing others how I shoot and what works for me.

One of the areas I enjoy the most about the craft is that every time I pick up a camera or sit down to edit I learn something new.

How can I Help You?

Through this website and my Youtube channel my aim is to pass on tips, technique and produce online training courses with the aim of helping others Shoot and produce Better Video. 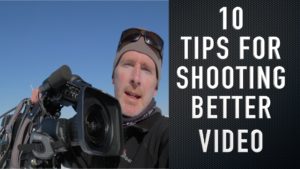 If you are after a FREE taste of my style and thoughts, start here with this short 10 part online course on what I believe are the very basics of shooting better video….. click on the picture to see the videos and you will also be enrolled in my email newsletter.

So have a look around and let me know what you think in the comments.

Thanks for stopping by.