Not all jobs end up with a smiling client and at some stage in your video shooting career you may encounter this as well.

Earlier last year I was contacted by a local Realty firm to shoot drone stills and video for a commercial lake front, bare land section for sale.

I was given a brief on the phone and arranged to met the realtor selling the section on location for a final brief.  What they were after was to show the sections location as a waterfront property and the views in both directions.  However they also asked if I could minimise showing the construction which was going on right next to the site and behind the hotel….no easy task.

So I launched the drone and proceeded to shoot the video and stills whilst trying to keep the construction going on all around to a minimum in the shots.

Here is a couple of the finished drone pictures… 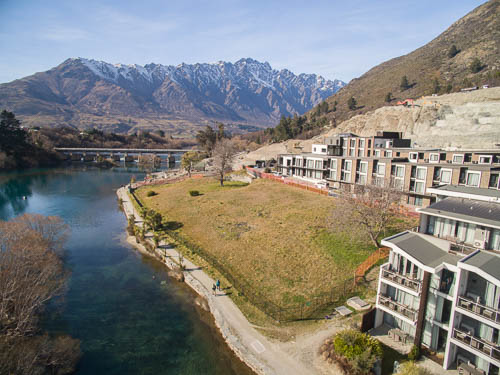 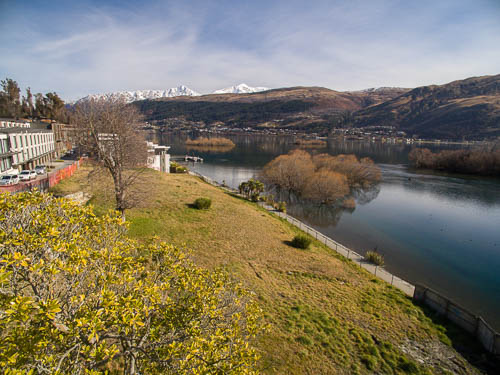 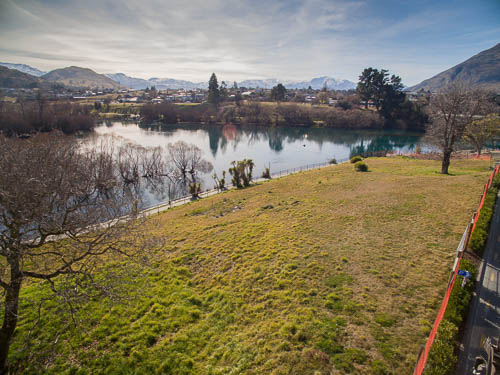 and here’s the finished video….

After delivering the pictures and video preview to the client I get a call from the realtor saying that the client is not happy with the pictures and frankly nor is he.  I have to admit this hasn’t happened very often to me so was a little taken aback so tried asking the realtor what was the problem and what could I do to remedy it?

Essentially after a backward and forward chat with the realtor it turned out that the client was after a hero aerial stills shot with the mountains in the distance compressed in perspective, ie. needed shooting with a 300-400mm focal lens.  The client wished to run a full page ad in the Sydney Morning Herald newspaper so had to have wow factor.

The agent asked if I could re-shoot with a big zoom lens the next day, unfortunately this was Friday afternoon and I was on the road heading out of town for the weekend with the family, so no I couldn’t.

Did they re-shoot the Job?

Yes they did, they actually had to hire a helicopter and a stills photographer and get special permission to hover over our local airport runway (which was less than a kilometer away) and get a shot and I’m assuming they never did get any video.

What did I learn?

At the end of the day I don’t believe this was really a drone job and perhaps the realtor sold their client on the use of drone but were unaware of the drone’s limitations in terms of operating heights, lens it can use etc.  Perhaps if I had questioned the Realtor more I could have discovered this as I am usually pretty blunt and honest with the client and if I think its a job not suited to the drone then I would say so.