Notes (script) from the video: 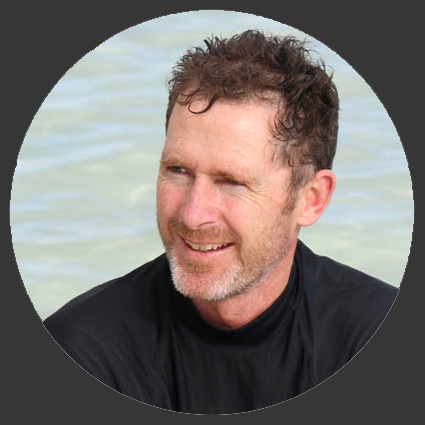