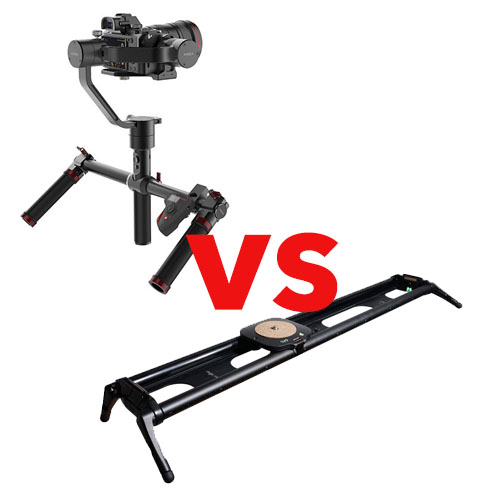 Should I buy a hand-held gimbal or a slider for shooting real estate video?  Thats a question I have been asked more than once in the last couple of months.

Thats a terrible answer I know but it really does depend upon the style and type of videos you are shooting and to some degree your level of video shooting experience.

I’ll go more into the pro’s and con’s of each below but first here is an example of a recent video I did and I used both a hand-held gimbal and a slider;

I actually quite like using both a slider and a gimbal in this style of video and the shooting options it gives you.  However I realise not everyone has that luxury or will have budget limitations and only wish to purchase one or the other.

Here’s what I think the pro’s and con’s of each are that I have found from using both; 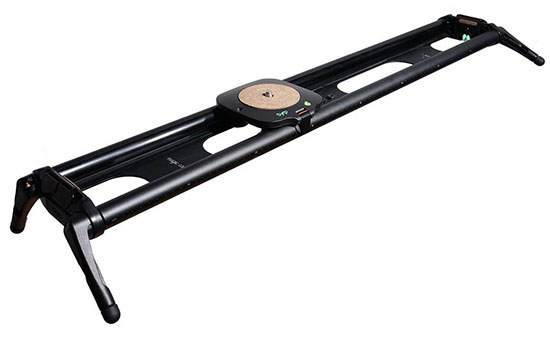 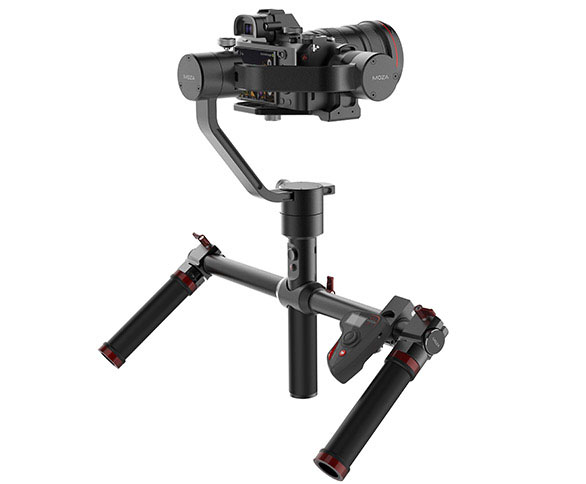 Here’s an example of a slider only shot video;

And here’s an example of a video shot only using a handheld gimbal;

So if I was to only recommend one option between using the slider or a handheld gimbal to someone which would it be?

I would say start with a slider, its generally cheaper, easier to use and will teach you the basics of shot composition and movement.

I pack both now when heading off for a real estate video shoot and are using the gimbal more and more as I develop my shooting skills with it.  I’m enjoying the challenge of figuring out what shots work and what don’t when using the gimbal and getting my skills to the same level as shooting on a slider where I can almost shoot on auto pilot!

That’s my opinion, let me know in the comments below what you think?